Call us Email Us: registrar@trustmediation.org.uk 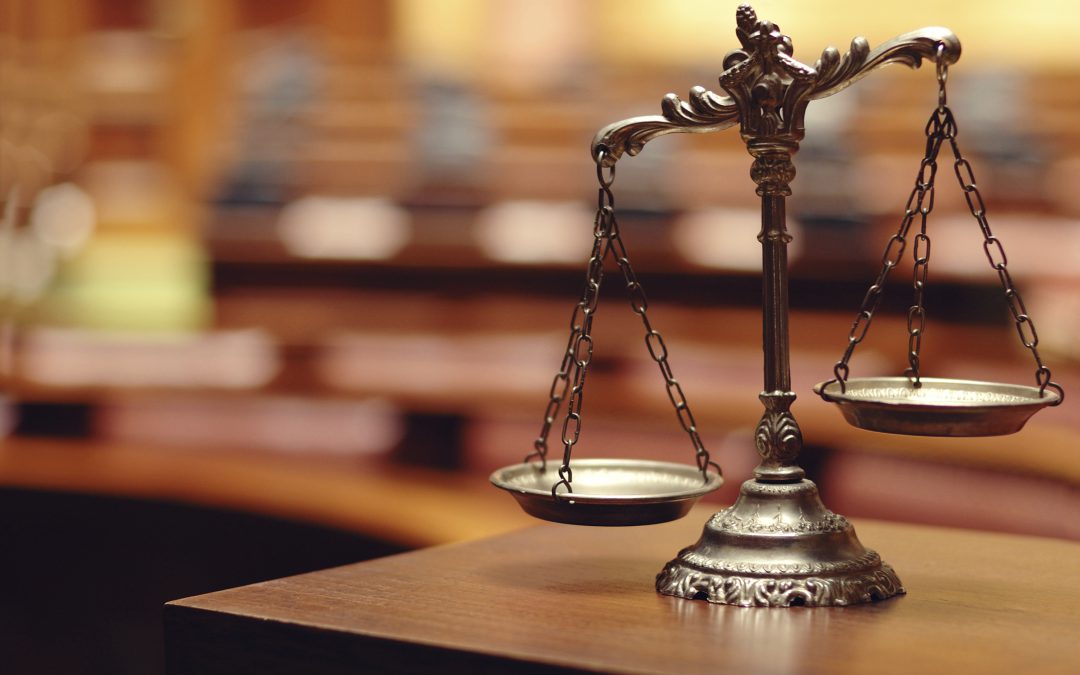 Does mediation work in personal injury cases? Yes, it does.

It is a matter of chance that all the 22 mediations I have conducted so far for Trust Mediation have settled – 21 of them on the day, and one a week later.  But our statistics now show a pretty consistent 85% settlement rate, and even if a case doesn’t settle immediately, the mediation often removes misunderstandings and false impressions, and leads to a settlement over the next 1-3 months.

Of course, mediation isn’t appropriate in every case.  It adds to the costs, and most cases settle long before the trial date, through conventional negotiations or at a joint settlement meeting.  Experience shows, however, that some cases have characteristics that make normal settlement techniques unlikely to bear fruit.

There is no doubt that lay clients (and their partners) usually love the process.  It gives them a chance to talk directly to the insurers and their solicitors in a safe environment.  It gives them the equivalent of their “day in court”, of having someone (other than their own solicitor) listening to them and clearly understanding what they are saying.

Two women whose lawyers settled their personal injury claim by conventional means have told me that they had felt “left out” by the process.  Now that they now what mediation is, they wished that their claims had been mediated instead.  Time and again, I have seen the pleasure and relief on the faces of the claimants and their partners when they realise that there will be a fair settlement sum in their bank account within two weeks or so.  The long process of being asked to look back at an unhappy event and the “might have beens” if the accident had never happened, is over.  They can start looking forward, not back.

And to the insurers and their solicitors a mediated settlement very often brings total closure.  Costs are agreed as well as the damages, and one more case-file can be archived.